A Quick Reflection on Grit

Change managers today must endure a lot of trust building, compromising, long hours, goal setting and more. We put our hearts into making a demonstrable change that will grow the business and potentially change the careers of many. Such are the trials and travails of making complex change.

If this describes you, consider one large, looming historical figure for perspective – Abraham Lincoln. By one standard he could be measured by the large number of failures and losses in his life. But instead, he is held up as an example of great leadership. Here is a quick rundown:

If you’re looking to step into a change management initiative, it is not for the faint of heart, but you will find a bigger challenge, a richer experience. Despite his challenges, failures and roadblocks, he became one of our most beloved presidents because he never, ever gave up. He kept fighting for what he believed was right.

I believe that each of us has that level of grit and resolve within. I see it every day in folks just like you and me. People who are ready to breakthrough…who are breaking through. When we are determined, we rise to any occasion. What do you think you could you achieve in your career if you could access that same depth of resolve as Abraham Lincoln? 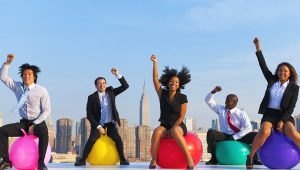 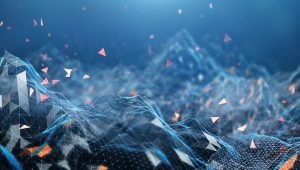 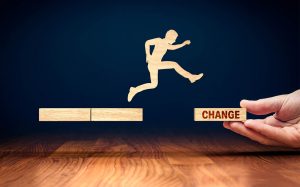 What makes a competent change agent?